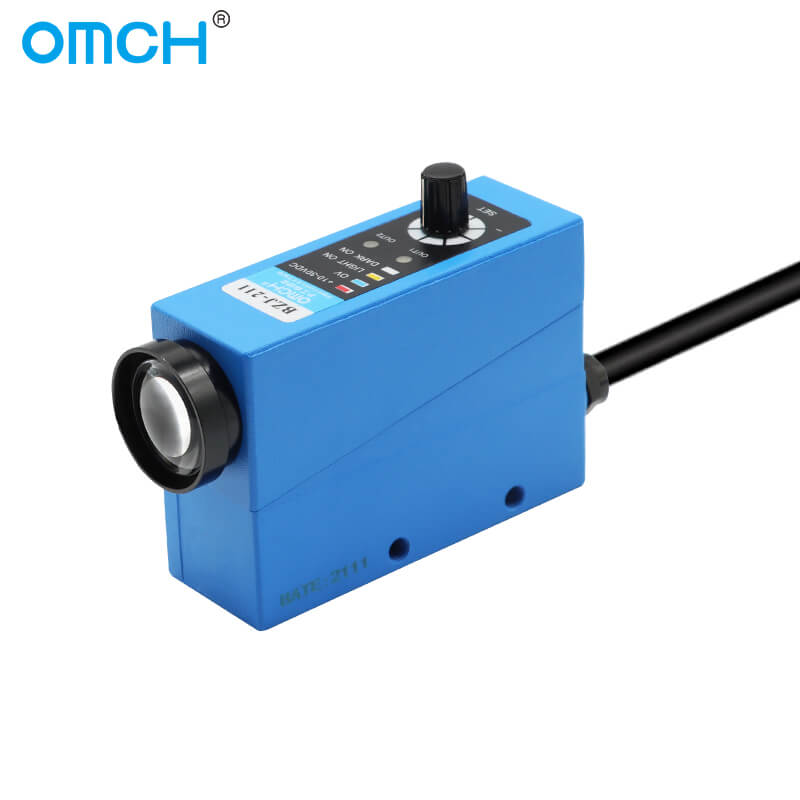 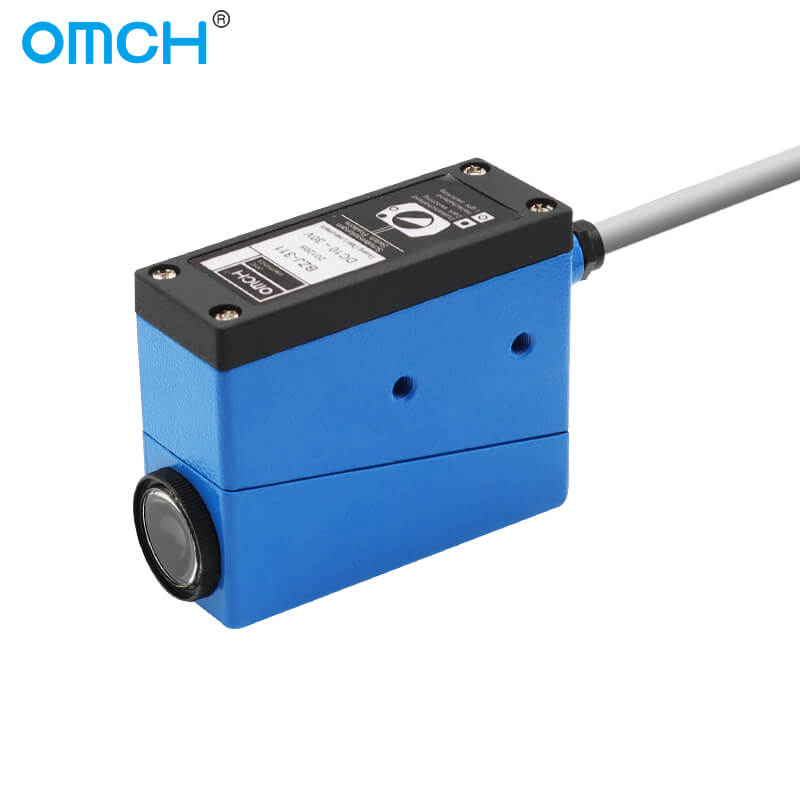 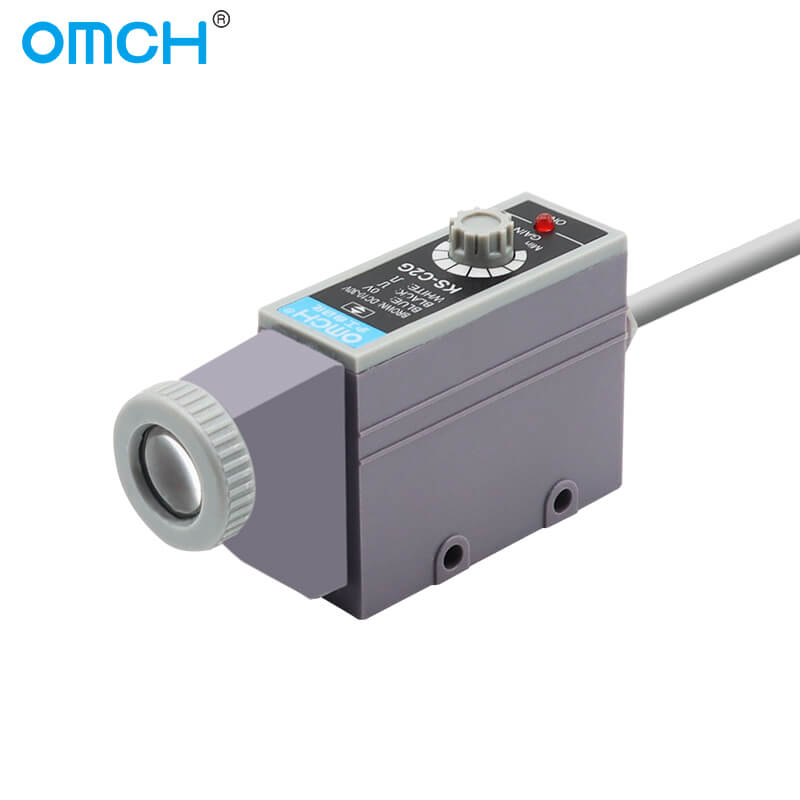 Still not finding what you’re looking for?
Contact our consultants for more available products.

How does a color mark sensor work?

Color Mark Sensor is often used to detect the spot on a specific color or object, it is compared with non-color standard area to achieve color standard detection, rather than direct measurement of color. The Color Mark Sensor is actually a reverse device, the light source is installed perpendicular to the target object, while the receiver is installed at an acute angle to the object, so that it only detects the scattered light from the target object, thus avoiding the direct reception of the reflected light by the sensor, and can make the beam focus very narrow. Both incandescent lamps and monochrome light sources can be used for color-mark detection.

What is the color mark sensor?

Color mark sensors are often used to detect a specific color mark or spot on an object, which is achieved by comparing it to a non-colorimetric area, rather than measuring color directly.

The color mark sensor is actually a reverse device, where the light source is mounted perpendicular to the target object and the receiver is mounted at an acute angle to the object, allowing it to detect only scattered light from the target object, thus avoiding the sensor receiving reflected light directly, and allowing the beam to be narrowly focused. Both incandescent and monochrome light sources can be used for colorimetric detection.

Incandescent-based sensors detect color with a colored light source, which emits light of various colors, including infrared so that sensors with this light source can detect small changes in color over a wide range. In addition, the detection circuitry of incandescent sensors is usually very simple, which makes it possible to obtain extremely fast response times. However, incandescent lamps do not allow for vibration and prolonged use, and are therefore not suitable for use in situations of severe shock and vibration.

The color mark sensors don’t use monochromatic light sources (i.e. green or red LEDs), in principle, detect color, but rather detect the difference in the reflection or absorption of the colorimetric light beam compared to the surrounding material. Therefore, the identification of the color should strictly correspond to the spectral composition of the target.