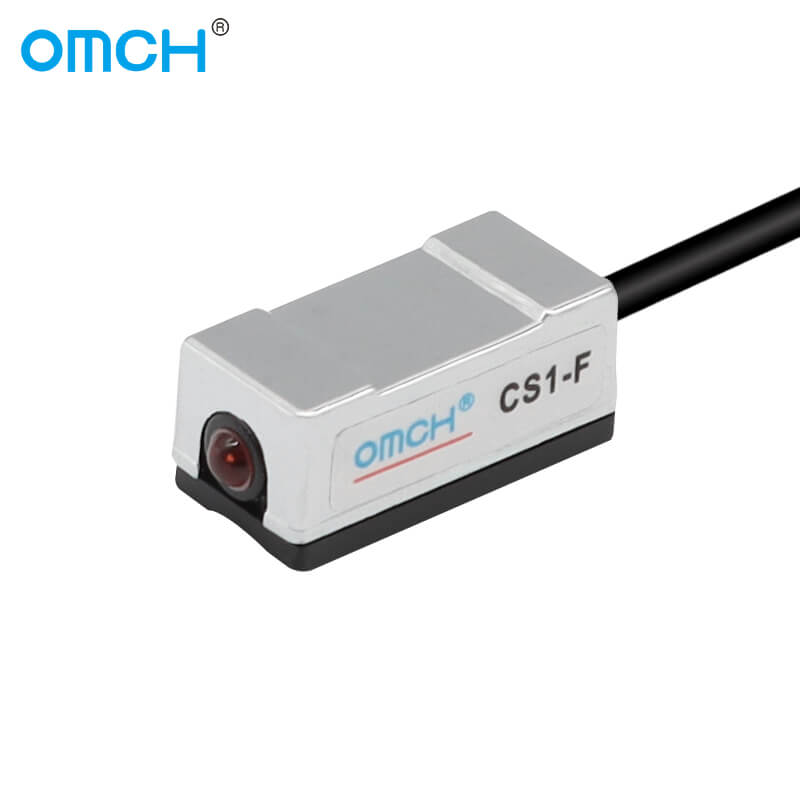 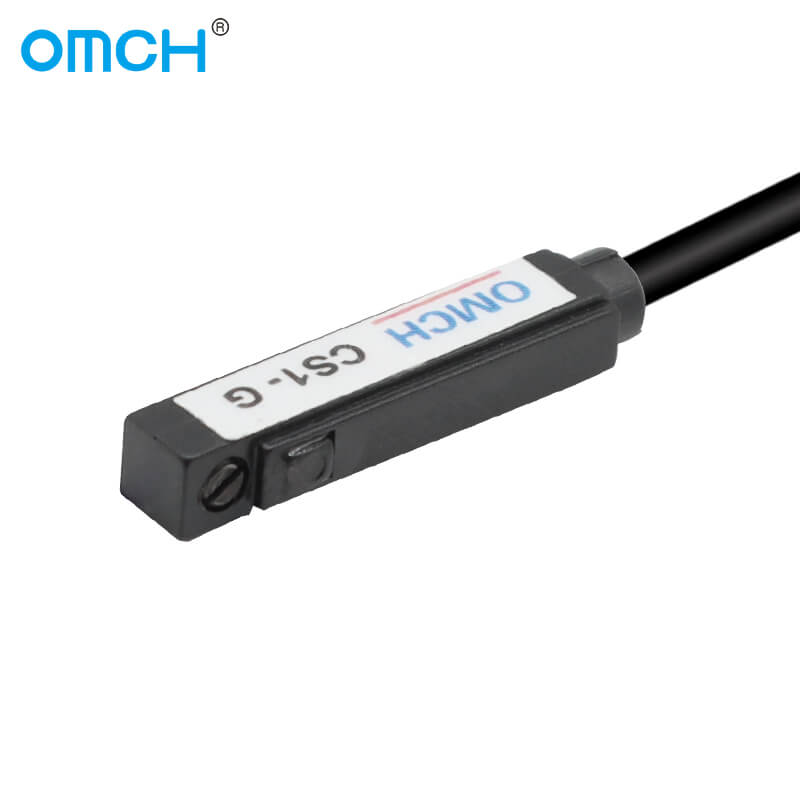 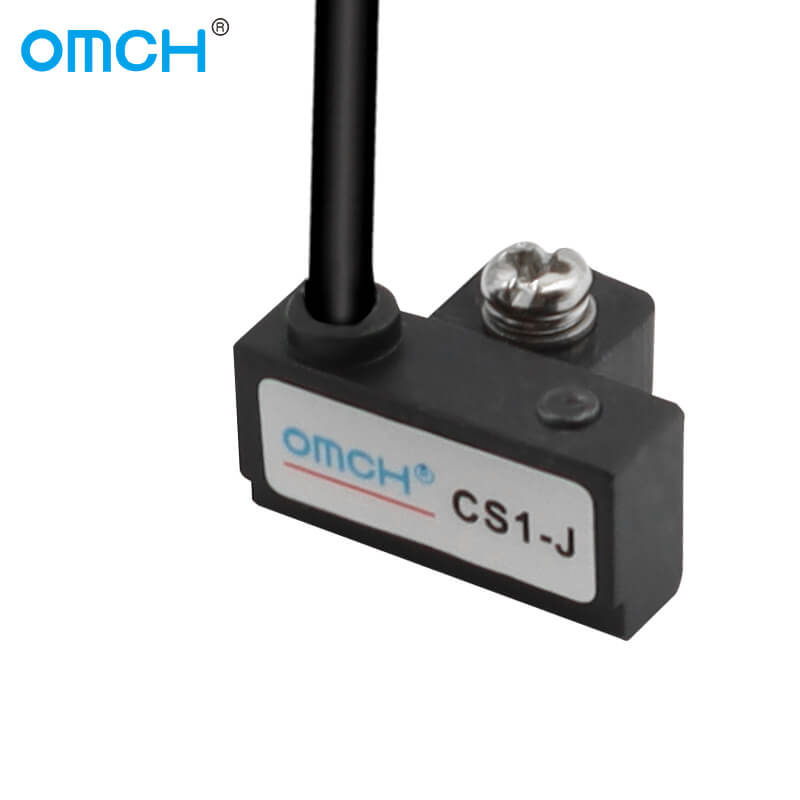 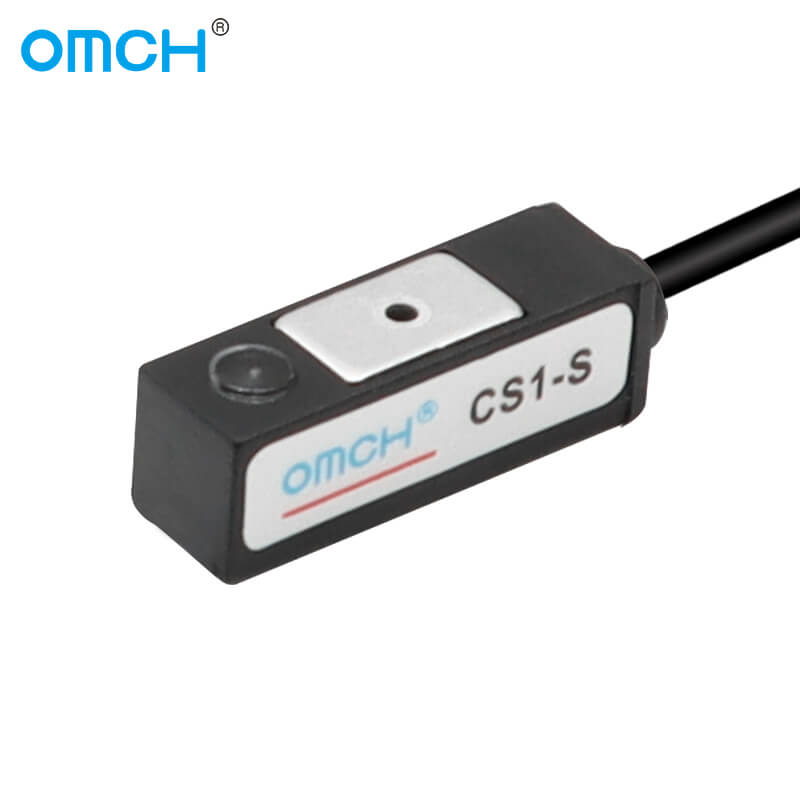 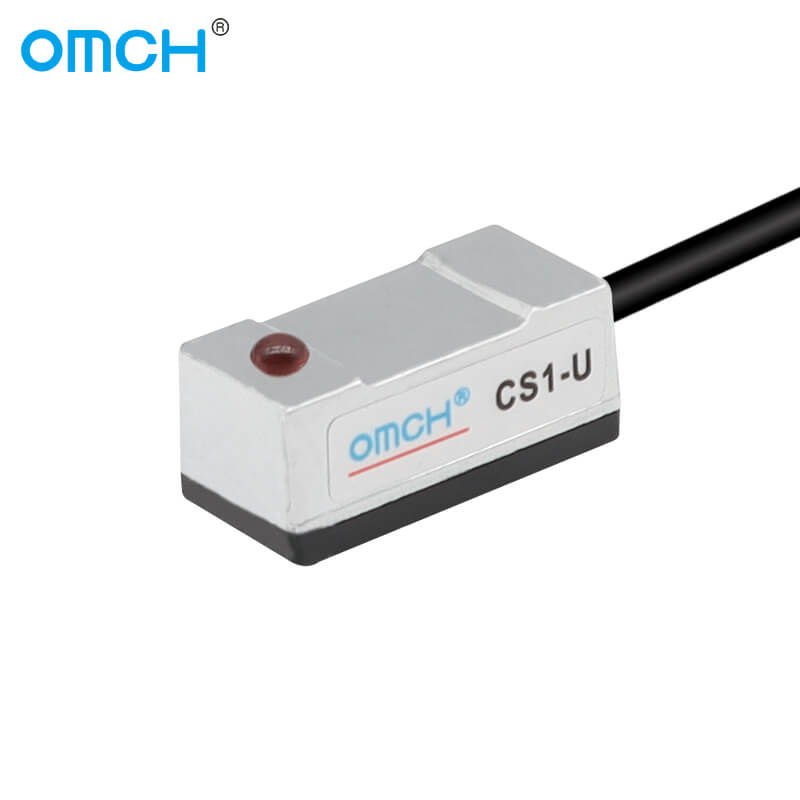 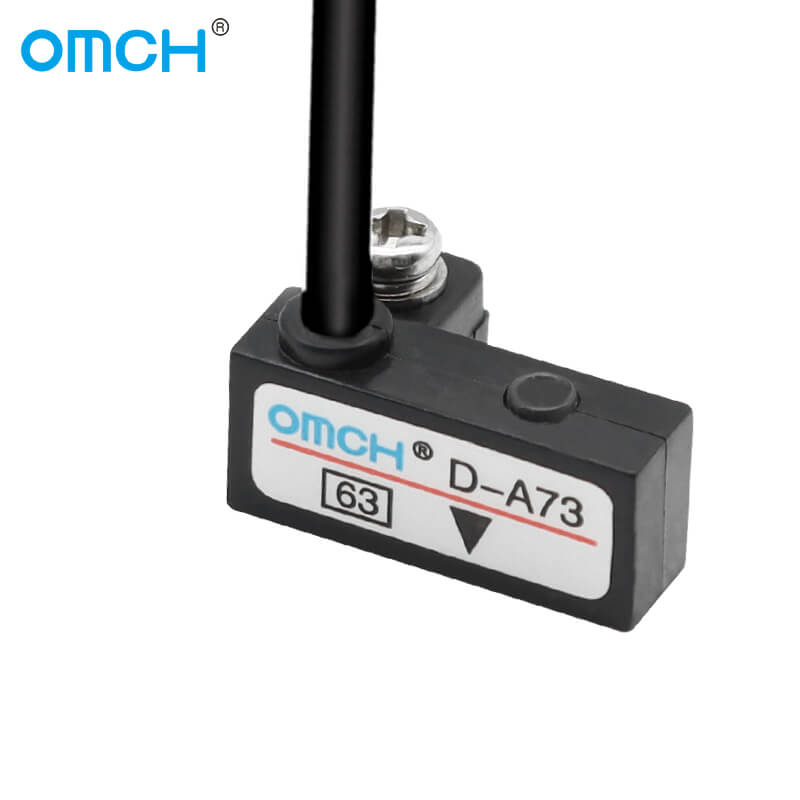 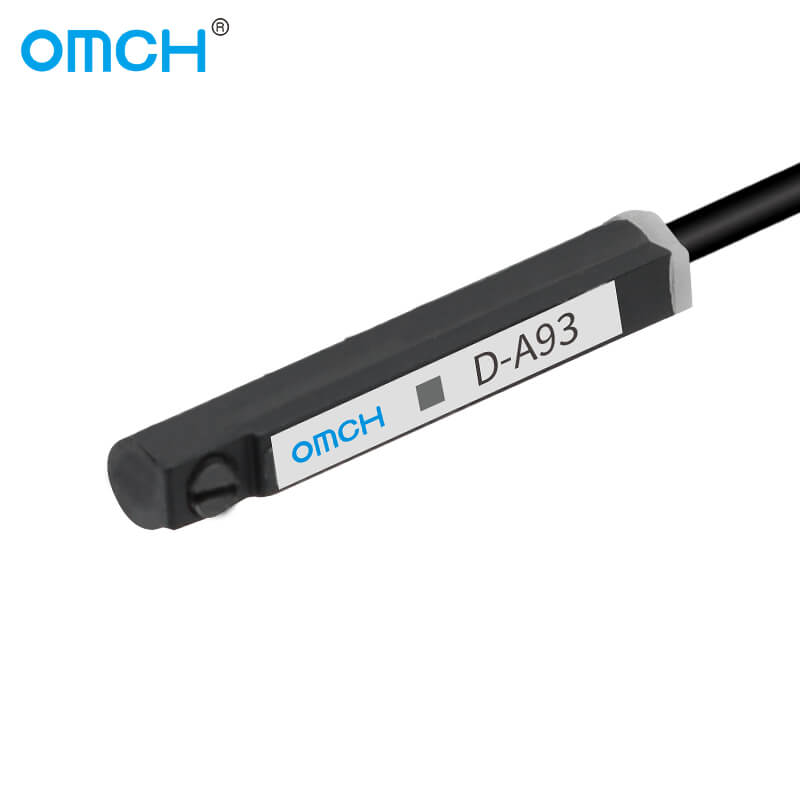 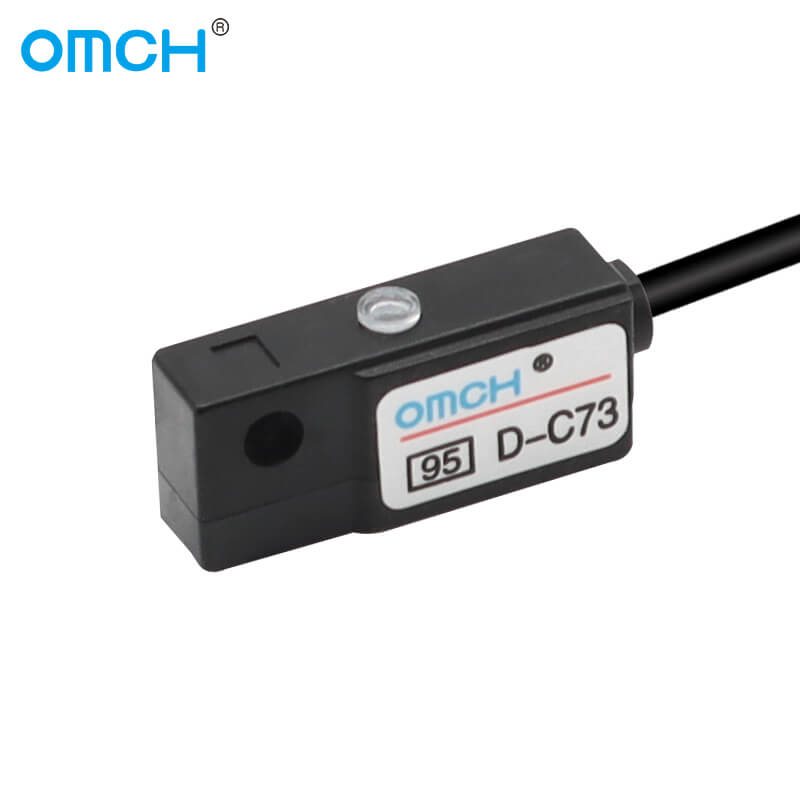 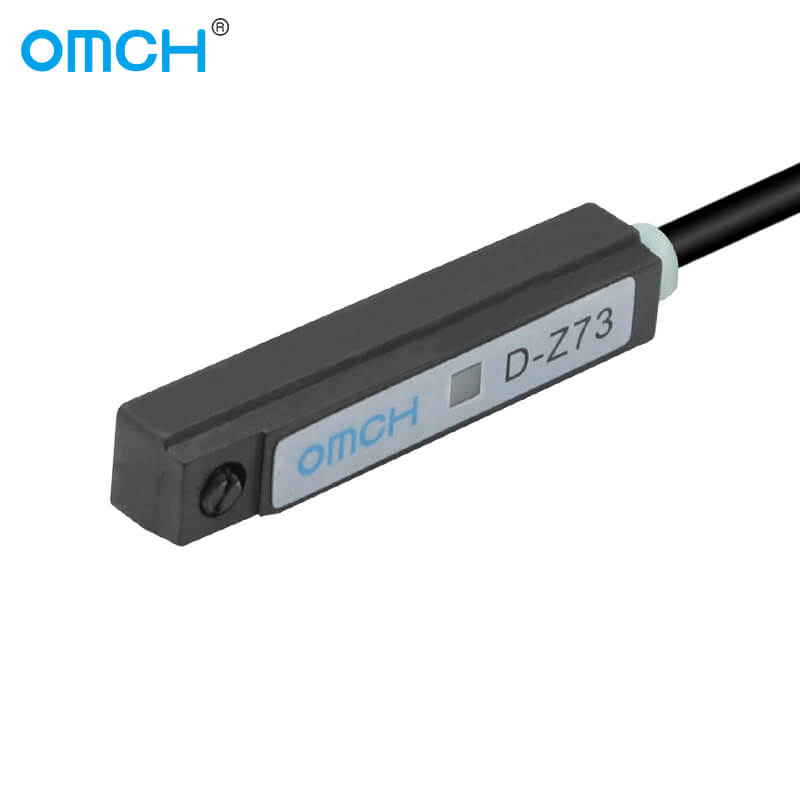 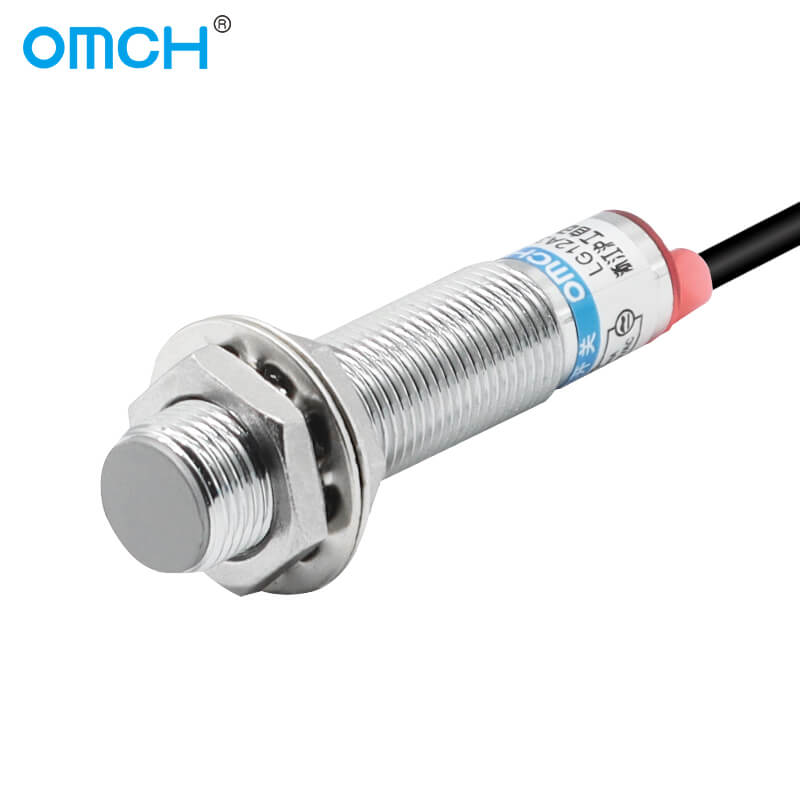 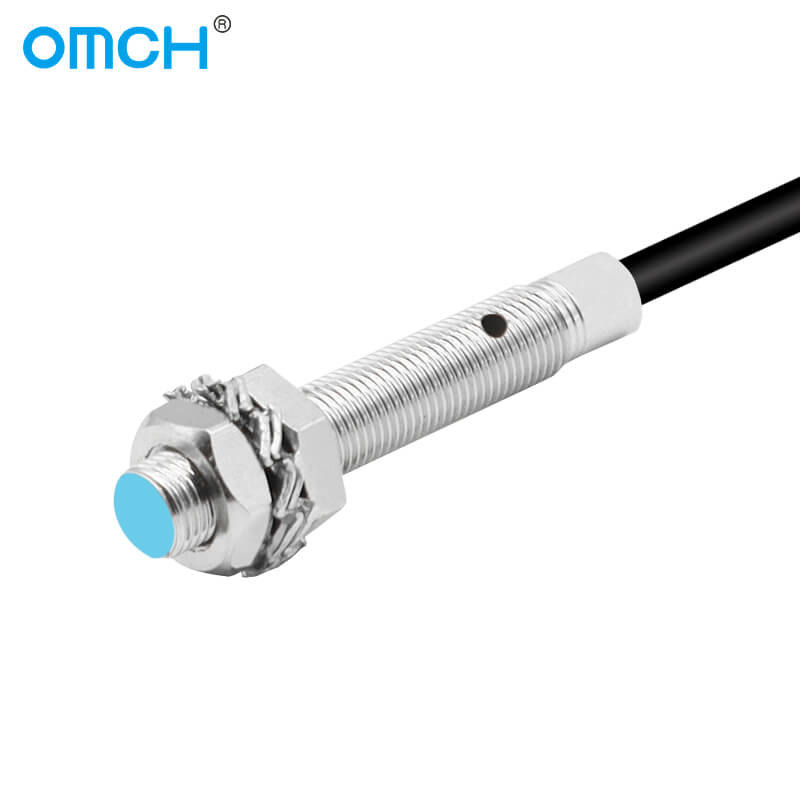 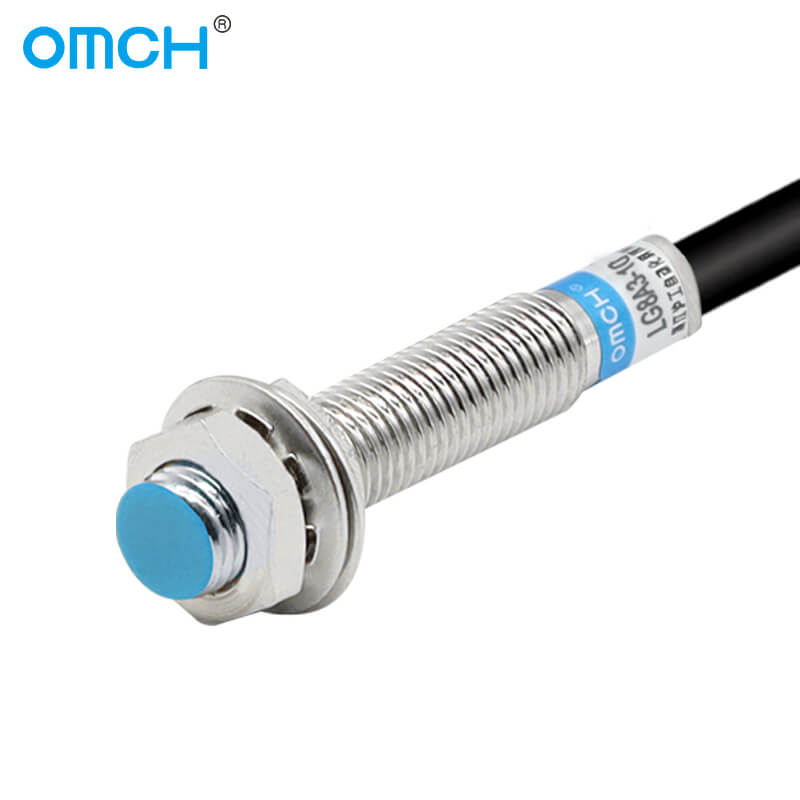 Still not finding what you’re looking for?
Contact our consultants for more available products.

The magnetic proximity sensor is a line switching device that uses magnetic field signals for control, also known as a magnetron switch. Commonly used magnetic switches are available in single- and double-contact. It can transform the electromagnetic quantity into an electric signal through the change of the positional relationship between the sensor and the object, so as to achieve the purpose of control or measurement.

There are several kinds of magnets, such as rubber magnets, permanent magnet ferrite, sintered neodymium iron boron, etc., which are commonly used on the market. The switch is the reed switch.

When a magnetic substance is near the glass tube, under the action of the magnetic field magnetic line, the two reeds in the tube are magnetized and attracted to each other to contact, the reeds will be absorbed together degree, so that the node connected to the circuit connected. When the external magnetic force disappears, the two reeds are separated by their own elasticity and the line is broken.