What is the Through Beam Photoelectric Sensor?

THE FEATURES OF PHOTOELECTRIC SENSOR

Almost not constrained by the detection object because of the reflection and light transmission on the surface of the detection object, unlike the proximity sensor can only detect metals, but also glass, plastic, wooden objects, liquids and other substances.

As with proximity sensor, there is no mechanical motion, so objects moving at high speeds can be detected. The lens is susceptible to organic dust, etc.

After the lens is protected from contamination, the light will be scattered or shaded, so appropriate protective devices need to be applied when the lens is used in an environment where there is a lot of living water vapor, dust, etc.

The effects of ambient glare are virtually unaffected by general illumination light, but glare like sunlight can cause malfunction or damage when it is directed at the photoreceptor.

HOW TO INSTALL THIS THROUGH-BEAM PHOTOELECTRIC SENSOR TO AUTOMATION EQUIPMENT: 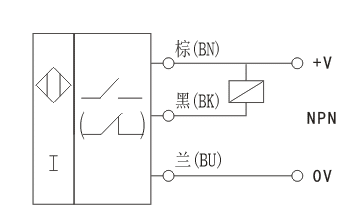 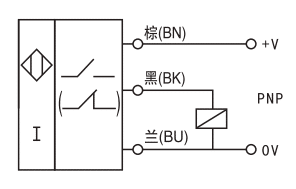